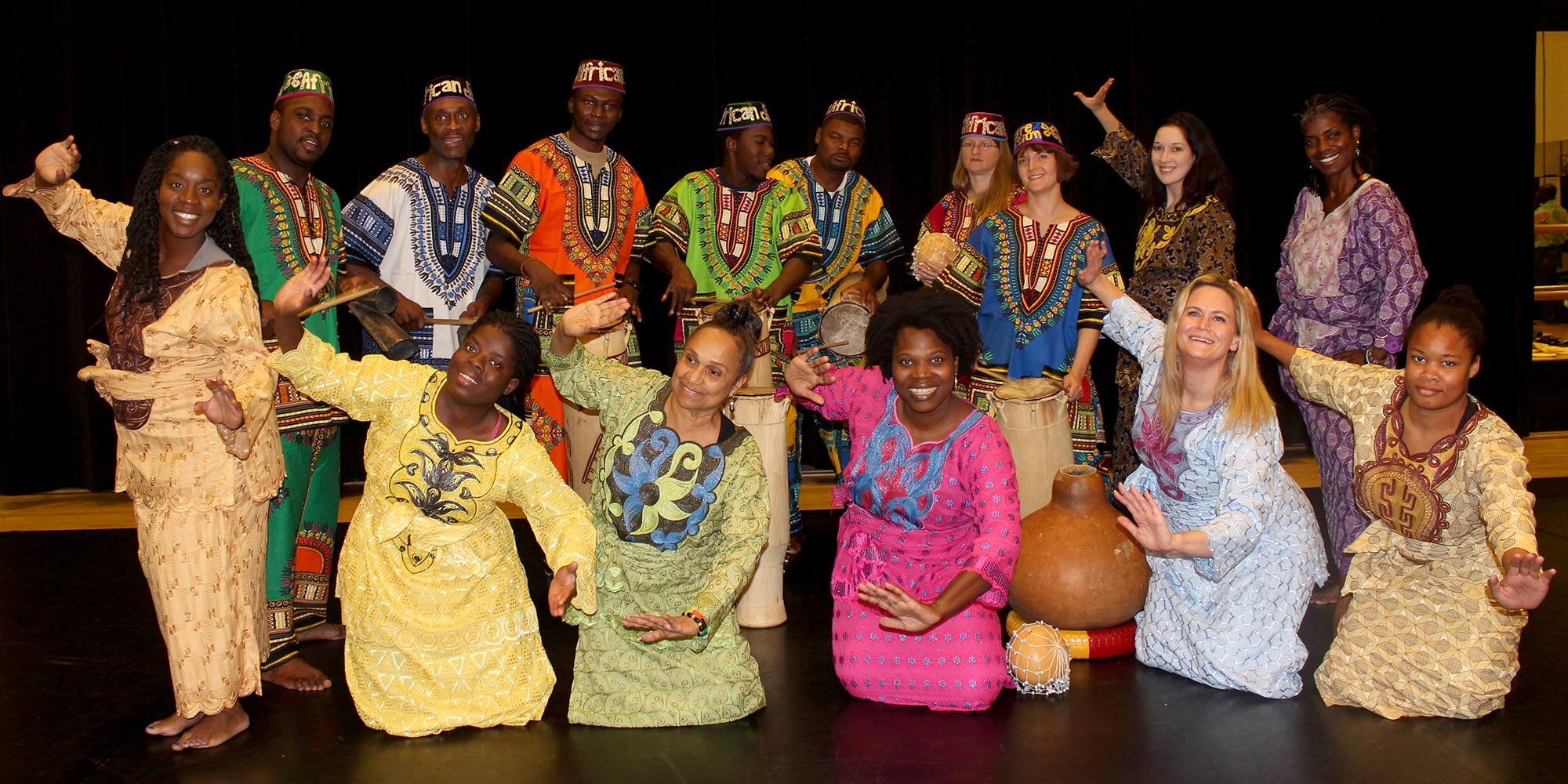 Staff & Board of Directors

If you would like to be part of the African Culture Connection, we are looking for a part-time Administrative Assistant to assist with various office duties.  Must have excellent oral and written communication skills, proficient in Microsoft Office, excellent time management skills, ability to multi-task and work independently as well as with a group, show attention to detail, display problem solving skills, display knowledge of clerical practices and procedures and have strong organizational skills.

This position is part time, up to 25 hours per week.  Scheduled work hours are 10am – 3pm, Monday – Thursday and occasional Fridays, weekends and evenings for events and/or performances. 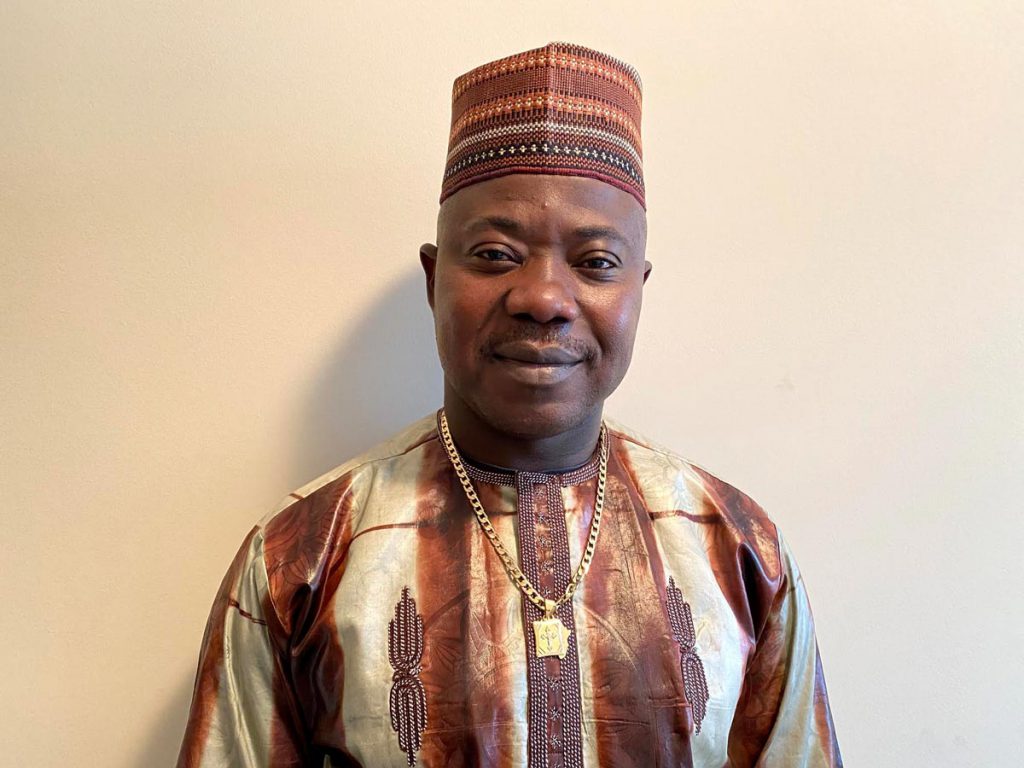 Charles Ahovissi is a professional artist, dancer, drummer, choreographer, educator, stage costume designer and tailor. He is an approved teaching and performing artist through the Nebraska and Iowa Art Councils. Charles began his dancing career in 1984 when he joined the National Ballet Company of Benin, West Africa. In 1987, Charles left the National Ballet and joined the Super Anges Dance Troop that toured extensively throughout the world performing and teaching traditional African dance and music.

In 2006, Charles established ACC. This organization provides Charles the freedom to share his knowledge and love of Africa through traditional dancing, drumming and arts to foster a better understanding of Africa’s diverse and beautiful cultures. Charles and ACC promote unity by offering students social and physical activity through dancing and drumming during public performances, school assemblies, residencies and workshops. 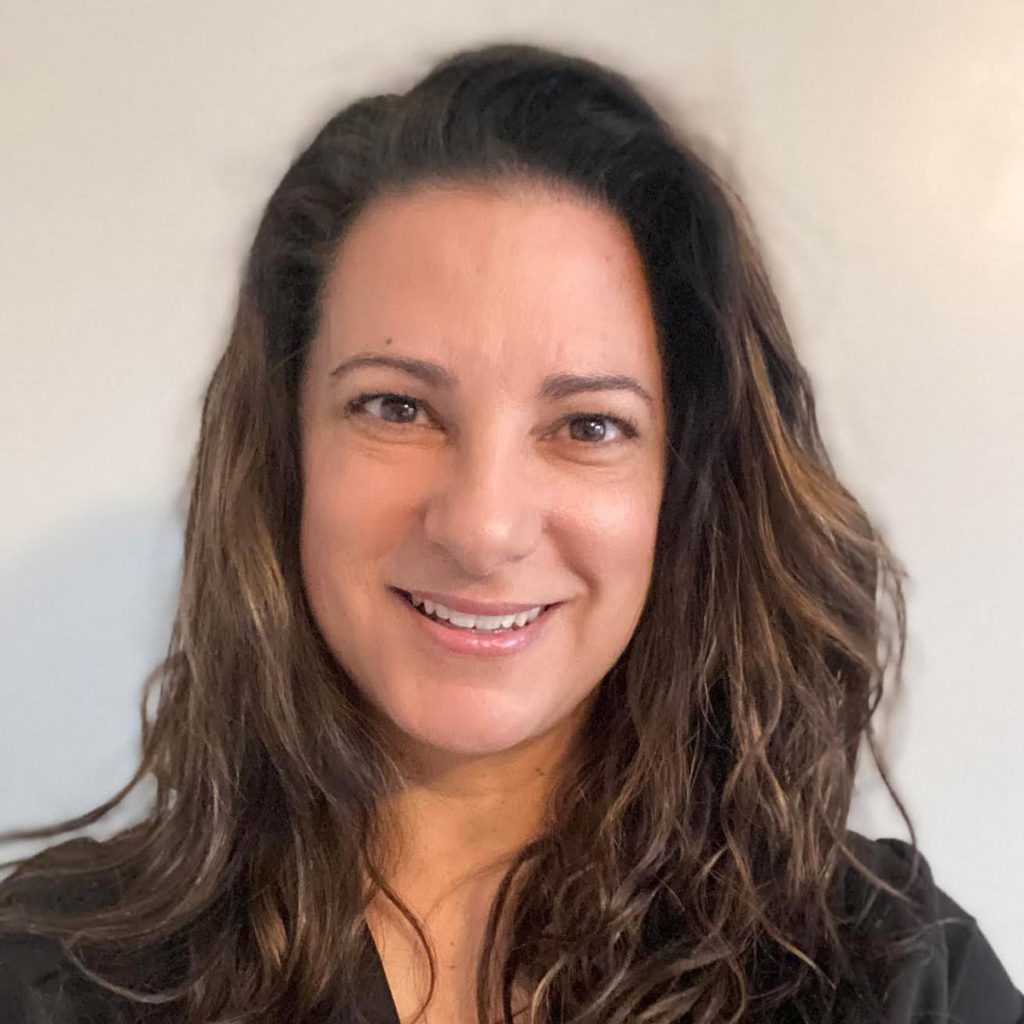 As Operations Manager for the ACC, Heather is responsible for the oversight of daily administrative functions as well as grant writing. For 20 years, she dedicated her career to working with youth, especially those identified as “at risk.” Heather applied her expertise in the areas of behavior modification, life skills training and counseling. She then transitioned into an administrative role where she has continued to develop her skills and knowledge in the areas of leadership, policy/procedure writing, organization and much more. Heather received her bachelor’s degree in business administration from the University of Nebraska at Omaha and later attended Bellevue University where she received her master’s degree in Counseling. Heather is also a certified Life Coach and author of two books.